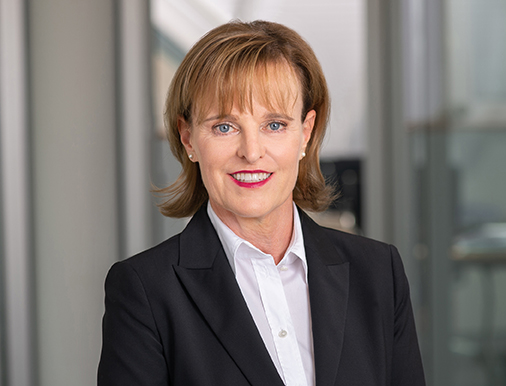 Career
After training as a home nurse, Antoinette Vonwyl worked for Spitex in Lucerne for several years. This was followed by commercial training in the field of asylum. She was employed by Caritas Switzerland in Mels, where she mainly worked in administration, but also in looking after asylum seekers. In 1999, Antoinette Vonwyl became the mother of twins and enjoyed the responsible job of a mother.

From 2002, Antoinette Vonwyl took on customer service tasks at Faro Invest Vermögensberatung AG and, at a later point in time, internal auditing. In addition, during her entire career she completed language stays abroad as well as language courses in Switzerland.