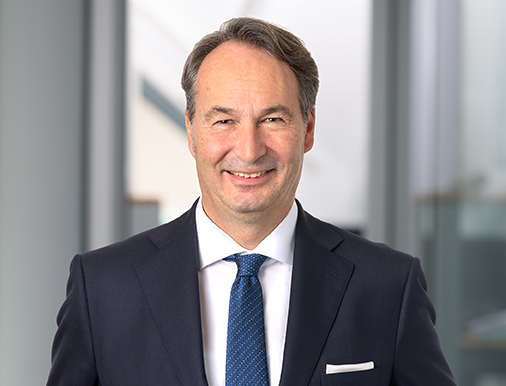 Following this, 14 years working for Deutsche Bank (Switzerland) AG in Zurich. Held the position of Managing Director, inter alia on the Board of Management of Rüd, Blass & Cie AG in Zurich, which had been acquired. 2008 – 2013 worked for Banque Pasche SA.

From March 2011, CEO of Banque Pasche (Liechtenstein) SA in Vaduz.

Partner at Faro Invest since 2014 as an asset manager, inter alia with responsibility for the German market. Holds the military rank of a Lieutenant Colonel.